We cover the wards of Harestone, Valley and Whyteleafe. Our District Councillors are Cllr Michael Cooper and Cllr Beverley Connolly, who represent Harestone, they can be contacted by email at cllr.michael.cooper@tandridge.gov.uk and cllr.beverley.connolly@tandridge.gov.uk 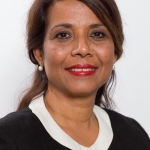 Sakina has lived in East Surrey for 33 years. She is a qualified health practitioner and foster parent for teens. She has previously served as District Cllr for Whyteleafe between 2002 and 2018 and as a Whyteleafe Village Cllr for 5 years. 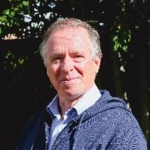 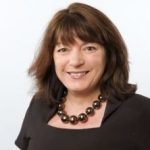 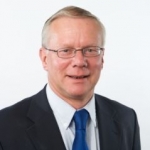 Sakina Bradbury is Standing to be Tandridge District Cllr for Whyteleafe

We are pleased to announce Sakina Bradbury as our candidate for Whyteleafe in the Tandridge District Council elections on 6 May 2021.

Here is a message from her to Whyteleafe residents:

Taylor O’Driscoll, a local activist in Caterham on the Hill, talks about the proposed changes to buses in Caterham and how it is an opportunity to improve buses in the North of Tandridge.