We are the Horley Branch of East Surrey Conservative Association! 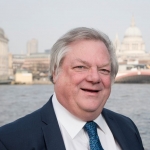 Andrew has lived in East Surrey for over 40 years, He is Senior Partner in a Management Consultancy, Chair of Orbital South Colleges, and assists the DfE as a National Leading Governor for Further Education. 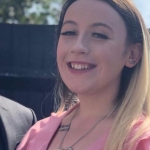 Hannah has lived in East Surrey the whole of her life, mostly in Horley but has also lived in Oxted. She is currently the Co-Chair of East Surrey Young Conservatives alongside her role on the officer team. 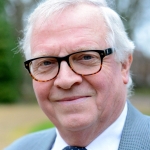 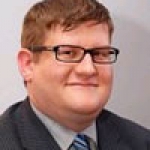 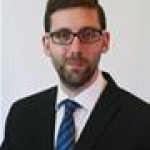 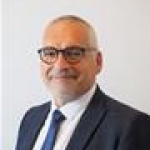 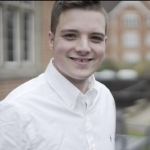 Jordan has lived in East Surrey for the whole of his life. He is currently a Horley Town Councillor and is serving as Surrey County Councillor for Horley East since 2021. 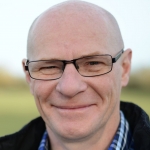 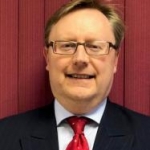 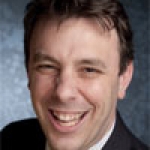 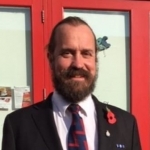 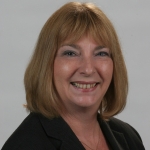 Kay stood down in May 2021 after serving for 24 years as a Surrey County Councillor. Kay lives in Smallfield where she is a volunteer at the local COVID-19 vaccination centre. 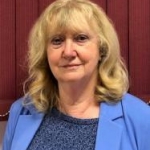 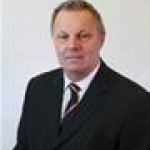 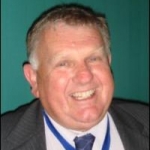 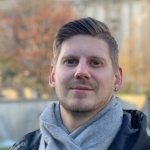 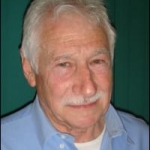 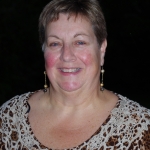 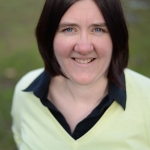 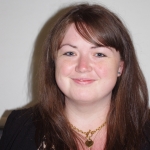 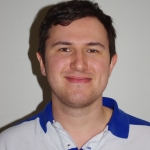 We would like to say a massive thank you to all the volunteers who joined our Conservative Councillors in a litter pick across Horley on Saturday 27th March. It wouldn't of been possible without their support!

We are delighted to announce Giorgio Buttironi as our candidate for Horley West & Sidlow in the upcoming Reigate & Banstead Borough Council election on 6 May.

Here is his message for Horley West & Sidlow residents:

We are pleased to announce Christian Stevens as our candidate for Horley Central & South in the upcoming Reigate & Banstead Borough Council election on 6 May.

Here is his message to #Horley Central & South residents:

We are thrilled to announce James Baker as one of our candidates for Horley East & Salfords in the upcoming Reigate & Banstead Borough Council elections on 6 May.

We are pleased to announce Andrew King as one of our candidates for Horley East and Salfords in the upcoming Reigate & Banstead Borough Council elections on 6 May.

We are delighted to announce Andy Lynch as our candidate for Horley West in the Surrey County Council elections on 6 May 2021.

Andy Lynch has lived in Horley for 30 years, has two daughters that both were educated locally. Andy is a local businessman and runs his own flooring company.

We are pleased to announce Jordan Beech as our candidate for Horley East in the Surrey County Council elections on 6 May 2021.