We are the Warlingham Division Branch of East Surrey Conservative Association!

Chairman of Woldingham Branch - Paul May 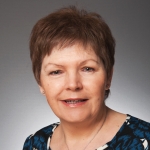 Having lived in Warlingham for the majority of her life, Cindy has a very real interest in the village and the surrounding community and is particularly keen to ensure that we retain the rural village atmosphere that makes Warlingham such a lovely place to live. 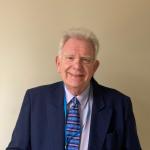 Robin is married with two grown up children and has lived in Warlingham for the past 37 years. He is retired after a lengthy career in Retail Management and the Electricity Supply industry. He is keen to maintain the feel and ambiance of Warlingham as a pleasant and green village with a vibrant, clean, safe environment in which to live and work, together with a feeling of community. 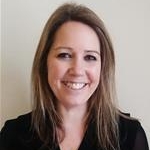 Becky has lived in Woldingham for 11 years with her husband and two children. Having given up work in 2015 to focus on family life Becky quickly became absorbed into working for the local community, initially through Woldingham Parish Council, and then went on to be elected as the County Councillor for the Warlingham division in a by-election in January 2019. 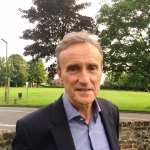 Keith has lived in Warlingham with his wife Gillian for the past 14 years and has 3 grown-up children. Although a relative newcomer to Warlingham, Keith recognises what it has to offer as a village community and what makes it a great place to live. 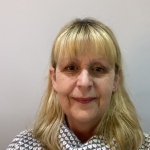 Carole is a Woldingham 'returner' having grown up in the village during the 1970's. She is Vice Chair of the Woldingham Parish Council and passionate about preserving Woldingham’s green belt, sylvan character and village community. 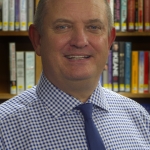 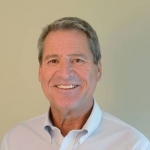 Paul has lived in the area for over 35 years after working overseas in Europe, Middle East and Asia.

The Facts on School Common Toilets

Update on extension to waste services at Warlingham CRC:

Great news - the Farleigh Road resurfacing is booked into the system, it will start on 12 April for 15 days.

Warlingham Division Conservatives published their latest newsletter in the CR6 magazine. If you haven't read it already, please feel free to have a read of it here.

An Update from Keith Prew on Covers Farm

An update from Keith Prew on Kent County Council's proposal to fill-in the quarry at Covers Farm, Westerham.

We are in the midst of a snow storm and I wanted to update you on SCC winter plan in case you needed to get out in your cars.

Nathan Adams has his COVID Vaccination

Nathan Adams is one of the Conservative Councillors on Warlingham Parish Council, and is a Paramedic Manager with the NHS Ambulance service. He had his COVID-19 vaccination at Westway Vaccination Centre, Caterham.

He was asked why he had the COVID-19 vaccination: